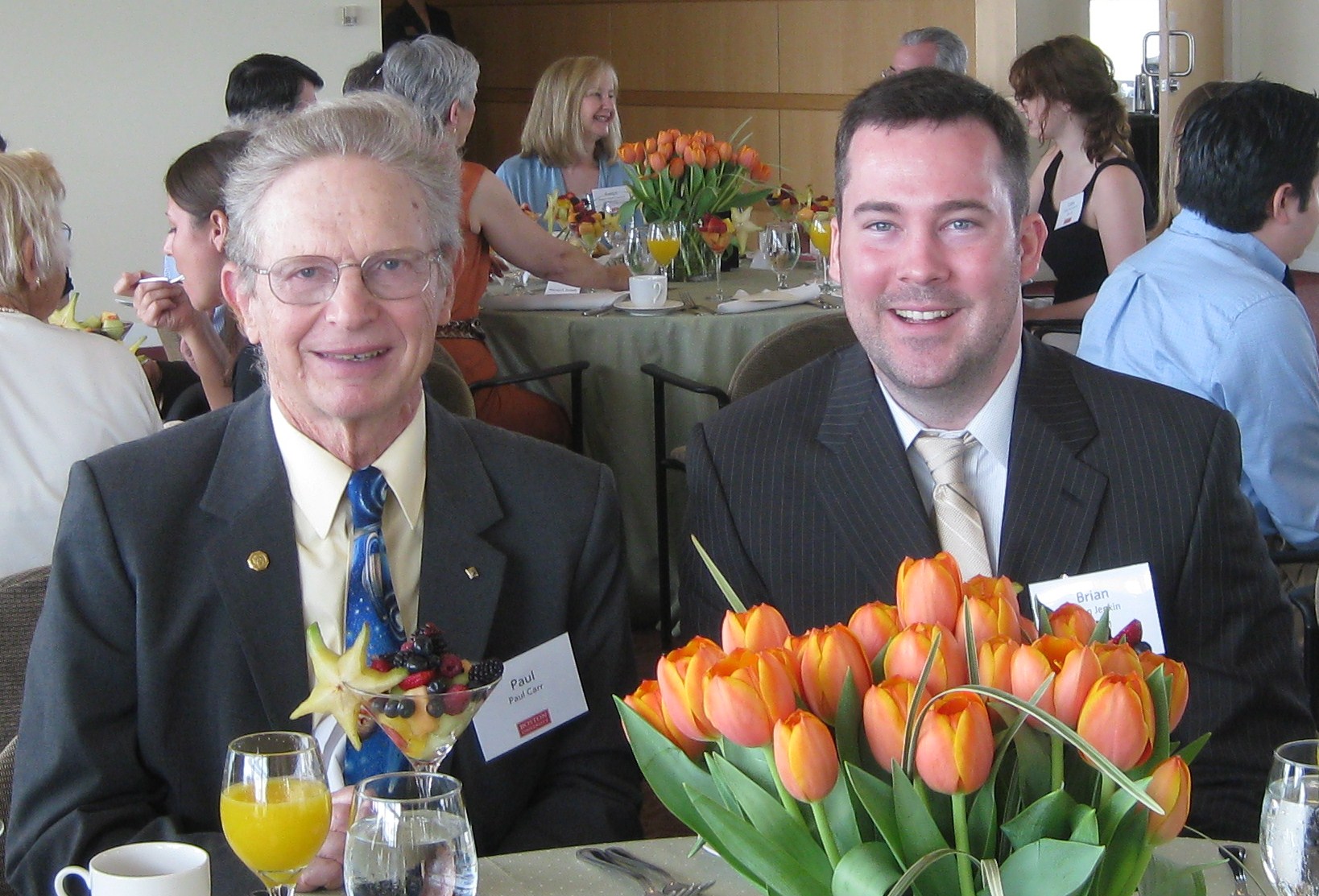 Brian P. Jenkin, earned his Bachelor's and Master's Degree from Boston University, taught English for a year in Japan, and is presently working towards his Ph. D. in the Science , Philosophy, and Religion Course Program at Boston University.

His primary interests lie in questions of personal identity, consciousness, and embodiment—all dealing in some way with the self, variously termed soul, mind, or brain.  Modern science largely operates upon the assumption that the mind operates independently of the body.  Similarly, many religious traditions posit that the soul exists separately from the world it inhabits and investigates.  Recent cognitive science, however, radically rejects any metaphysical or epistemological dualism between mind and body.  As such, it recognizes that human knowledge, cognition, and experience are ultimately "embodied."  This fact has far-reaching implications for science and religion, both concerned in large part with the nature of knowledge and how it is obtained.  Given their mutual emergence from our bodily experience, what can the concepts and methods of science and religion tell us about the external, objective world and internal, subjective human experience?  Brian's current work attempts to intimate answers to such questions while renewing the call for cooperation between science and religion by questioning the very dichotomizations which so often separate their objects and languages.