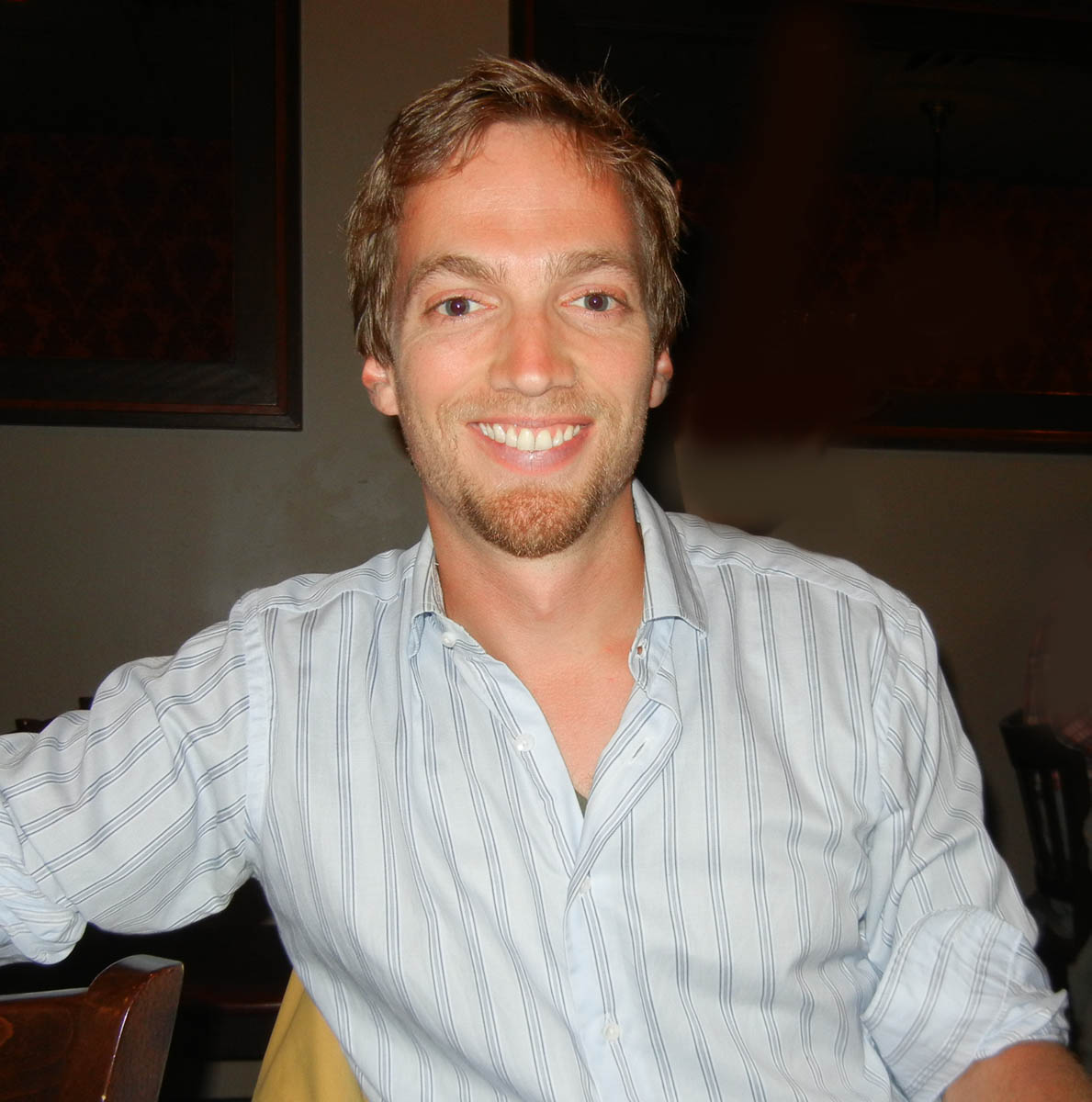 Jonathan Morgan received his Bachelor's Degree from North Carolina State University where he majored in philosophy and mathematics. He studied Set Theory with Prof Harvey Charlton, who was my ( Dr. Paul H. Carr) classmate at MIT.

After completing his MTS in 2013, he plans to pursue a doctorate in psychology, where he will continue to explore the intersection of psychology and religion.